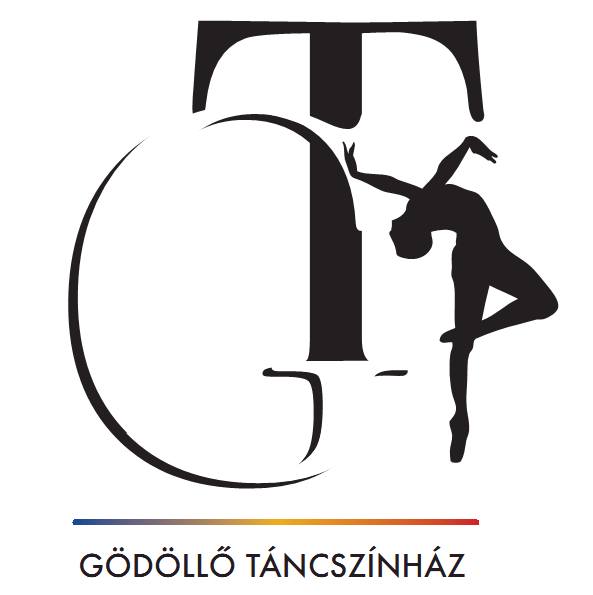 The dance theatre first performed in front of the audience of Gödöllő on 4th May 2012. The first dance theatre production on stage was related to the thematic yer of the town of Gödöllő and got the title ‘Famous Ladies in Gödöllő’.

The dance theatre was formed from two still active sports associations which have the task to ensure the new generations of the dance theatre by continuous education and trainings, searching for new talents who can be the background of the high quality operation of the Gödöllő Dance Theatre. The members of the ensemble are the students of the two associations as well as the students and alumni of the Hungarian Dance Academy, who are the soloist of the theatre. These associations are MFHDSE Áldás Sports Association from Budapest, the leader of which is Gabriella Kézér and the Jumpers TSKE from Gödöllő, the leader of which is Gyönyvér Vajda. These two ladies founded the Gödöllő Dance Theatre and they are both teachers at the Hungarian Dance Academy.

The performances of the dance theatre are usually accompanied by live music, here are the productions staged with great success in full house:

1st December –‘Between the Sky and the Earth’ – ‘Requiem for Love’ – Live music: Cavaletta Choir

7th November – ‘Districts’ – adaptation of the film ‘The Hunger Games’

In the last season the dance theatre faced a great challenge when they staged the dance theatre adaptation of the Academy Award winning film ‘Million Dollar Baby’ based on the short story which was the basis of the film on 9th May 2015. Tamás Mihály composer awarded with Kossuth and Franz Liszt Prize also participated in the performance.