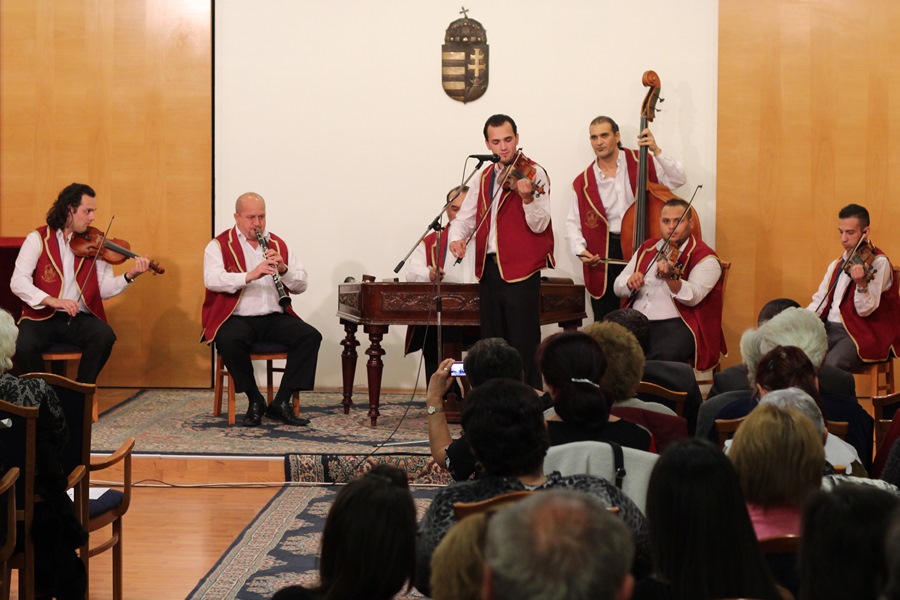 It was founded by Gyula Balogh, president of the CKÖ (Gypsy Minority Self-Government) with 15 members in 1995. The band has been operated by the Cultural and Social Public Utility Association of Gödöllő since 2006.  We became one of the art groups supported by the town in 2010. Our aim is to practise the traditions of Hungarian culture, the Hungarian songs and gypsy music, preserve them and pass them over to the posterity. We take part in different events of the country and the town and we are regular guests of other countries /Austria- Germany- Romania-Switzerland-Croatia-Slovenia-Poland/ to present this part of the Hungarian culture with great success.