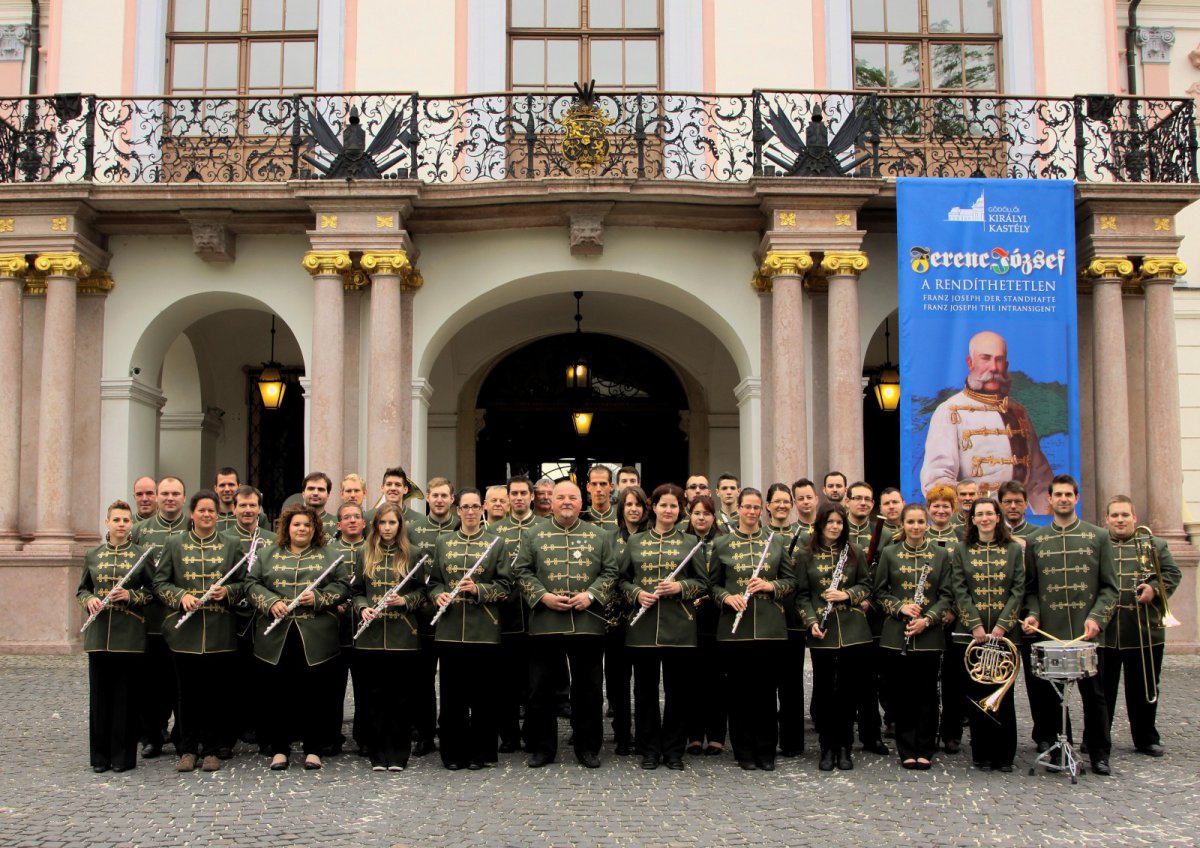 The Wind Orchestra has been a guest in Upper Hungary, Germany, Austria, Belgium and Italy.