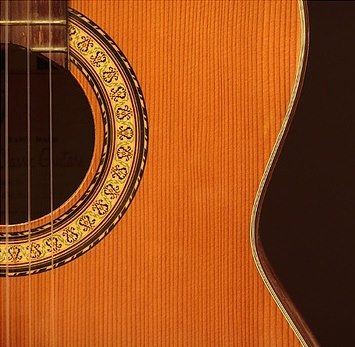 The orchestra was founded by the leader Beáta Kósáné Szabó in 1992. They recorded their first album in 1995. They have regularly performed in the country and abroad. They recorded their second album with the title ‘The Crystal Spring’ in 2000. The Third International Festival of Guitar Orchestras was organised in 2007. This is the same year when their third CD appeared with the title ‘Wandering’ where they played Latin music and the music of different folks as well as classical pieces. In 2007 they won the third place at the Guitar Orchestra Competion in Rheine and won a special award for the best interpretation. The same year they were given the ‘Cultural Award of the Town of Gödöllő’. They keep contact with other orchestras in the country and abroad, including the Italian Sextha Consort from Varese or the Guitar Orchestra of Turnhout. They often perform with solo instrumentalists playing the violin, flute, cello or recorder and accompany singers.